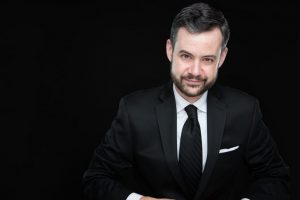 Kevin McCaffrey is a comedian & writer based out of New York City. He made his network TV debut on The Late Show with David Letterman, and he currently appears on truTV’s Greatest Ever, truTV Presents: World’s Dumbest, and Comedy Knockout where he is a 2-time defending champion.

Kevin’s previous television appearances include VH1’s I Love the 2000s, History’s I Love the 1880s, and The Edge & Christian Show and The List on the WWE Network. Kevin hosts several podcasts, including College Stories with Kevin McCaffrey, Sex and the Cidiots, A Million Little Podcast, and Away Games: A Chicago Cubs Podcast. 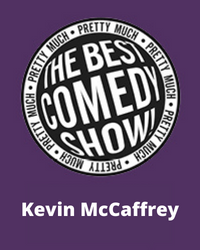