Shen Yun invites you to travel back to the magical world of ancient China. Experience a lost culture through the incredible art of classical Chinese dance, and see legends come to life. Shen Yun makes this possible by pushing the boundaries of the performing arts, with a unique blend of stunning costuming, high-tech backdrops, and an orchestra like no other. Be prepared for a theatrical experience that will take your breath away!

A Heritage Once Lost

The traditional Chinese culture Shen Yun presents cannot be seen anywhere else in the world—not even in China. There, the ruling communist regime has viewed China’s rich spiritual and artistic heritage as a threat to its ideology and for decades tried to erase it.

But in 2006, a group of Chinese artists came together in New York with a vision: to revive the best of China’s cultural heritage and share it with the world. They drew courage and inspiration from their practice of Falun Dafa—a spiritual discipline based on the principles of truthfulness, compassion, and tolerance. The company’s repertoire includes important works shedding light on the plight of people like them in communist China today.

After a decade of performing around the world to sold-out audiences everywhere, Shen Yun has brought a great civilization back from the brink of extinction.

Shen Yun is now the world’s premier classical Chinese dance company. Some people fly from other countries or drive hundreds of miles to see it. Others see the same performance five or six times. Why? Many say there are no words to describe it—you have to see it with your own eyes to find out.

Join us for the experience of a lifetime. 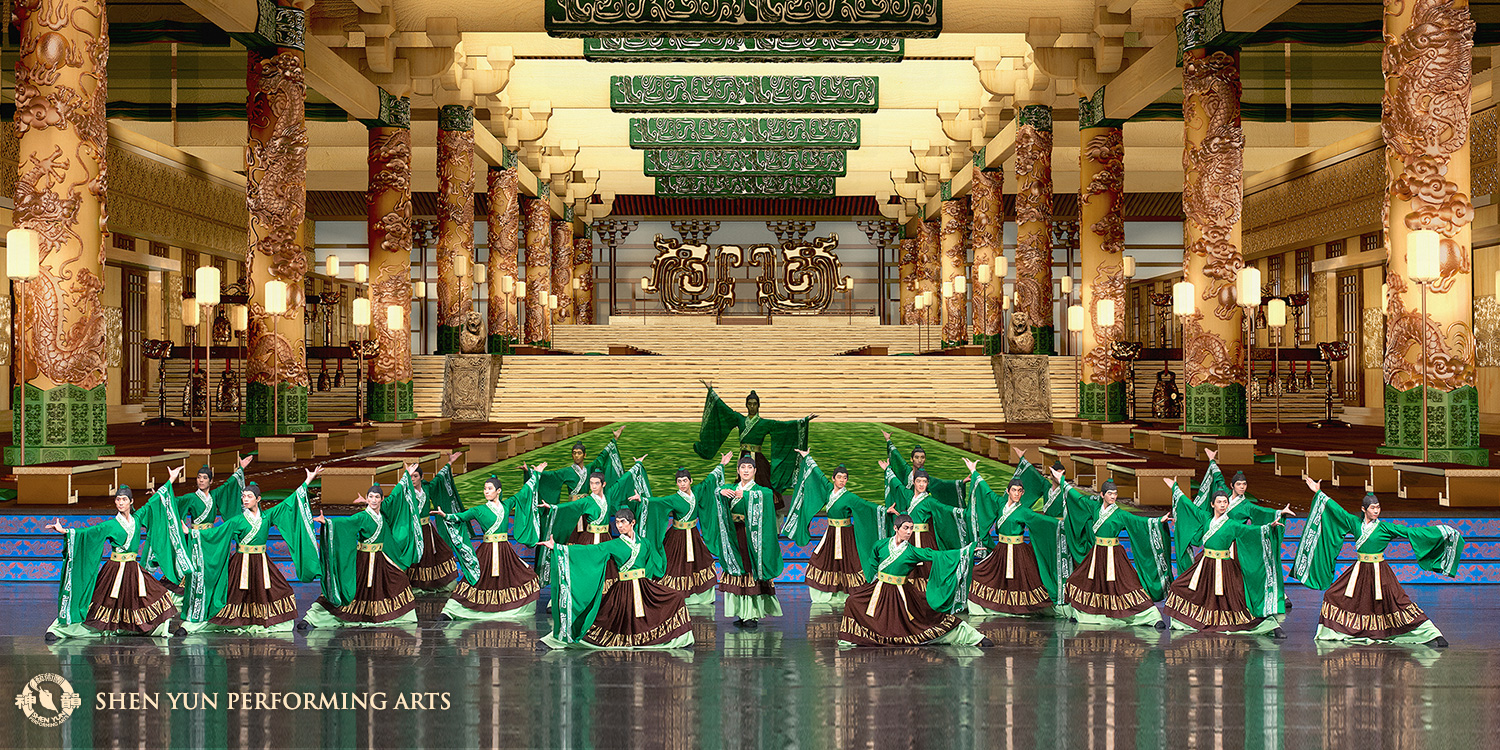 “Exquisitely beautiful. An extraordinary experience for us and the children.”
—CATE BLANCHETT, ACADEMY AWARD-WINNING ACTRESS

“There is a massive power in this that can embrace the world. It brings great hope… It is truly a touch of heaven.”
—DANIEL HERMAN, FORMER MINISTER OF CULTURE OF THE CZECH REPUBLIC 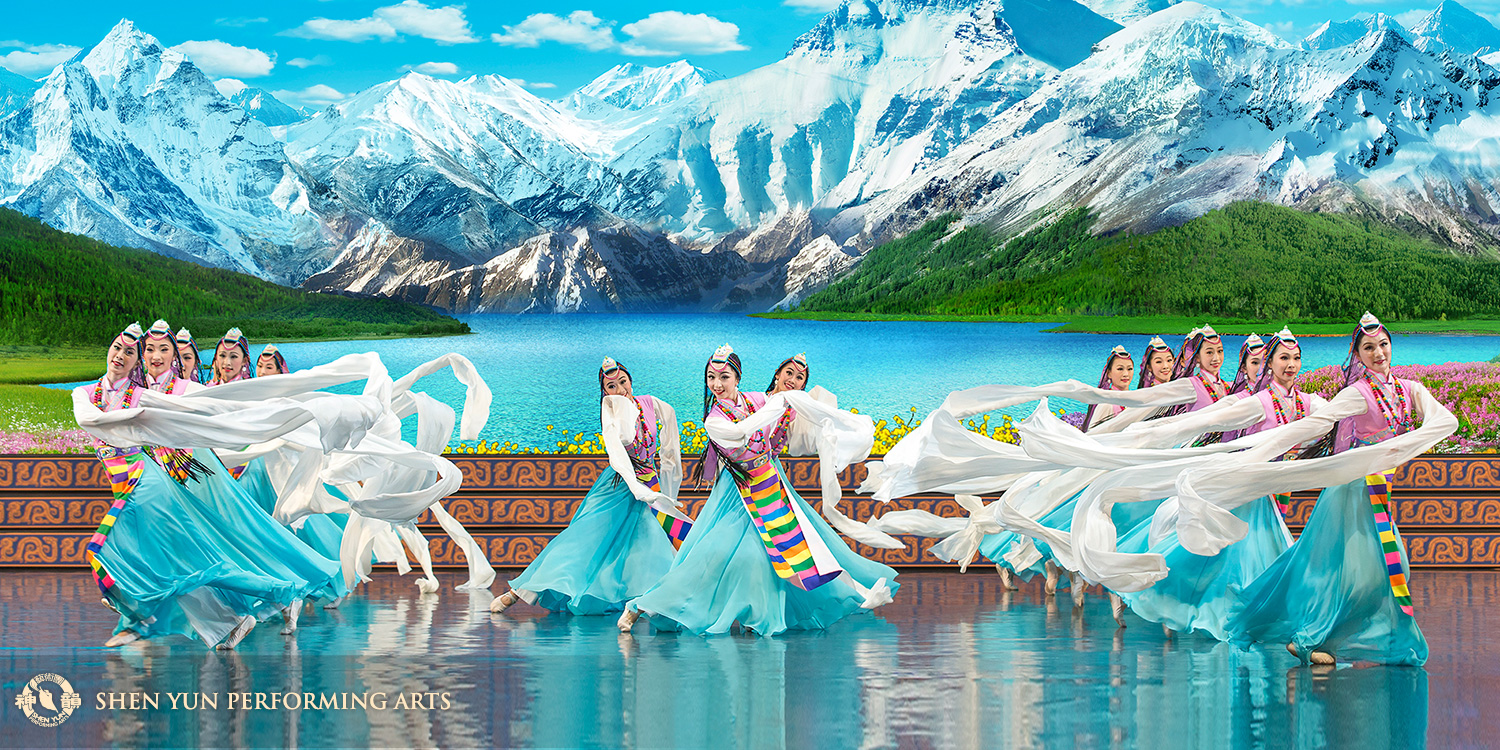 “I just feel blessed. I come away with feeling like a better human being for having experienced this magnificent event. It speaks not only to my intellect but to my heart.”
—OMEGA MEDINA, FORMER SENIOR MANAGER OF CLASSICAL AWARDS FOR THE GRAMMY AWARDS

“Enormously uplifting. The diversity and the quality of the performance was really first class.”
—KATE REILLY, ARTISTIC DIRECTOR OF MELBOURNE SCHOOL OF CLASSICAL DANCE 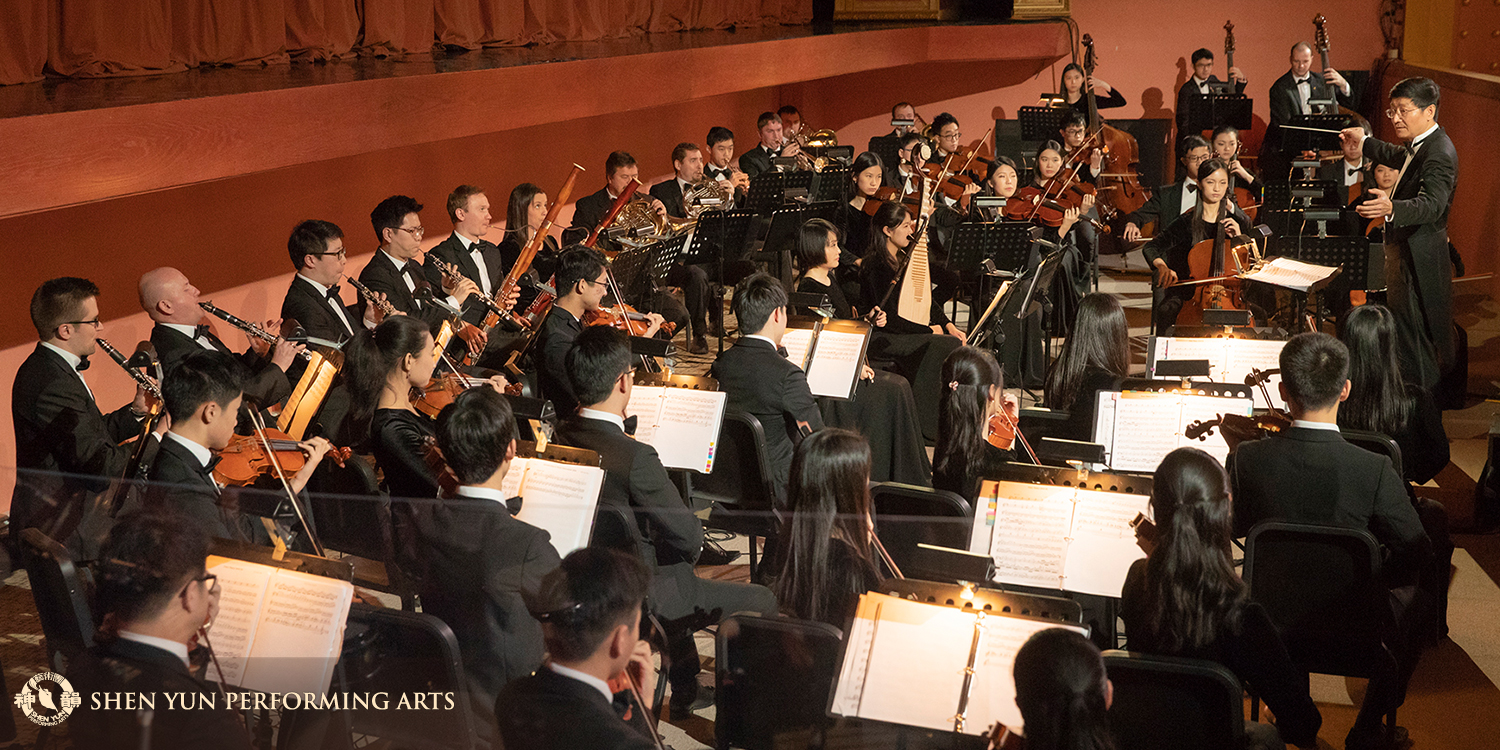 “The most extraordinary cultural show I’ve ever seen… It transported me back in time.”
—DR. CYRIL DABYDEEN, AUTHOR AND PROFESSOR, UNIVERSITY OF OTTAWA

“Really out of this world! There is no word to describe it… If I had to, the words might be ‘divine,’ ‘reborn’ and ‘hope’.”
—CHRISTINE WALEVSKA, MASTER CELLIST

“It was just brilliant, it was a brilliant production. I tell everyone, ‘You’ve got to see this.’ There’s nothing like it that I’ve ever seen.”
—LEE MERIWETHER, ACTRESS

“A tantalizing and fascinating evening that made me want to stay and see more.”
—OPERA ONLINE

“An explosion of color and sound… Chinese culture in its fullest flower.”
—CHARLOTTE OBSERVER

“Entertainment of the highest order… An exemplary display of excellence.”
—STAGE WHISPERS

Be inspired. Be amazed. 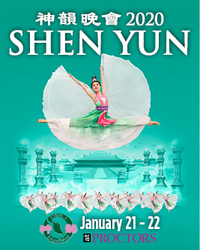