The Passport Series brings Music Haven to Proctors, “traveling the world one concert at a time.”

For 30 years, the Music Haven Concert Series has presented an amazing array of global sounds in Schenectady’s Central Park, transporting summer seekers to locales like Yemen, Ukraine, Louisiana, Ireland and Peru without ever having to leave their seats.
The Passport Series takes the same beloved world music that patrons of the park series have come to cherish and brings it inside so the party can go all year.

Subscriptions for the Passport Series are now on-sale! 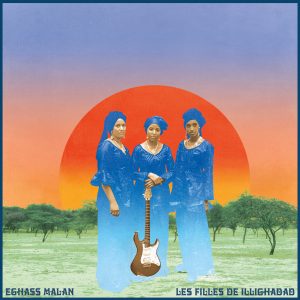 From a secluded commune in the desert country of Central Niger comes a band of Tuareg women, who are redefining rural nomadic song known as ‘tende’ and transporting it into the 21st century. 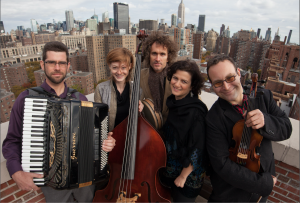 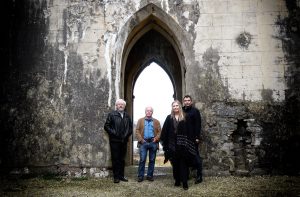 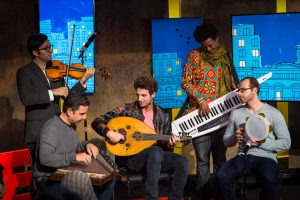 The Brooklyn Nomads, a musician collective from a wide a range of cultural and stylistic backgrounds, are rooted in Middle Eastern music tradition and influenced by Flamenco, Jazz, Balkan, African, Classical and other styles.